Willi Opitz, a mechanical engineer by training, is a cheerful and earnest man and his wines inspire the same kind of reaction as the man himself.

It was only in the early 1980s that Willi Opitz started to make wine with a small vineyard of about 1.5 hectares near the large shallow Lake Neusiedl in Burgenland, Austria – which is a large wine-producing region on the eastern border of Austria

As a ‘weekend winemaker’, he worked with just the Muskat Ottonel and Zweigelt varieties. In 1995, he left his career as a mechanical engineer at a nearby food company in order to devote himself to his ‘hobby-wine’. Today, he cultivates around 17 hectares and produces about 30 wines although his cultivation methods remain similar, totally focused on quality. In 1997, he relocated to his current winery in Illmitz. Willi has an undoubted talent at marketing: a partnership with McLaren produced a range of Formula Wines, and there was also a Mr President wine enjoyed by Bill Clinton who met Willi on a visit to Austria. Mr President is the American label of his flagship wine Opitz One! Perhaps his most ‘interesting’ project was his 1995 CD release, ‘The Sound of Wine’, a recording of his wines undergoing fermentation. Opitz undertook the project because when he was a boy his grandfather had told him that ‘fermenting wine speaks to you of everything it has experienced during its year in the vineyard.’ – track 3: Opitz One (Red Trockenbeerenauslese) is his hit single!

Willi is famous for developing ”reed wines” in 1989: healthy grapes are left to age for at least three months on reed mats, the finished wine is called Schilfwein. Opitz One is a Schilfwein, the Zweigelt grapes being dried for at least six months on reed mats prior to fermentation, the yields are incredibly low (seven hectolitres per hectare) about a quarter of the yield of a top Sauternes. Willi often refers to the production of juice as ‘like milking mice’.

Schilfwein is made from grapes air-dried on reeds, which are cut from the local lake and placed on racks of shelves. These shelves line three polytunnels in a small field near the Opitz winery, guest house and restaurant. One advantage of this method is it enables Willi to make sweet red wines.

Burgenland has an unrivalled diversity. This region is renowned for the production of some of the world’s finest white wines, but also for producing some of the richest and most full-bodied red wines in Austria using local indigenous varieties.

Our visit to Willi Opitz

A fantastic inaugural trip with our customers to visit a long time friend in the wine trade, the amazing Austrian winemaker Willi Opitiz. We all had a wonderful time. And as a result of our visit & Lancaster Wine Company’s good fortune, we have imported a range of Willi Opitz wines.

Our second customer trip was in September 2019. And another memorable and enjoyable time was had by all, thanks to the Opitz Ashworth family. We then welcomed Willi and his wife Maria, to Lancaster in November 2019, to support us at our Grand Supplier Tasting in the Ashton Hall and the next evening host ‘Dinner with Winemaker Willi Opitz’ in the Banqueting Suite, both at Lancaster Town Hall. 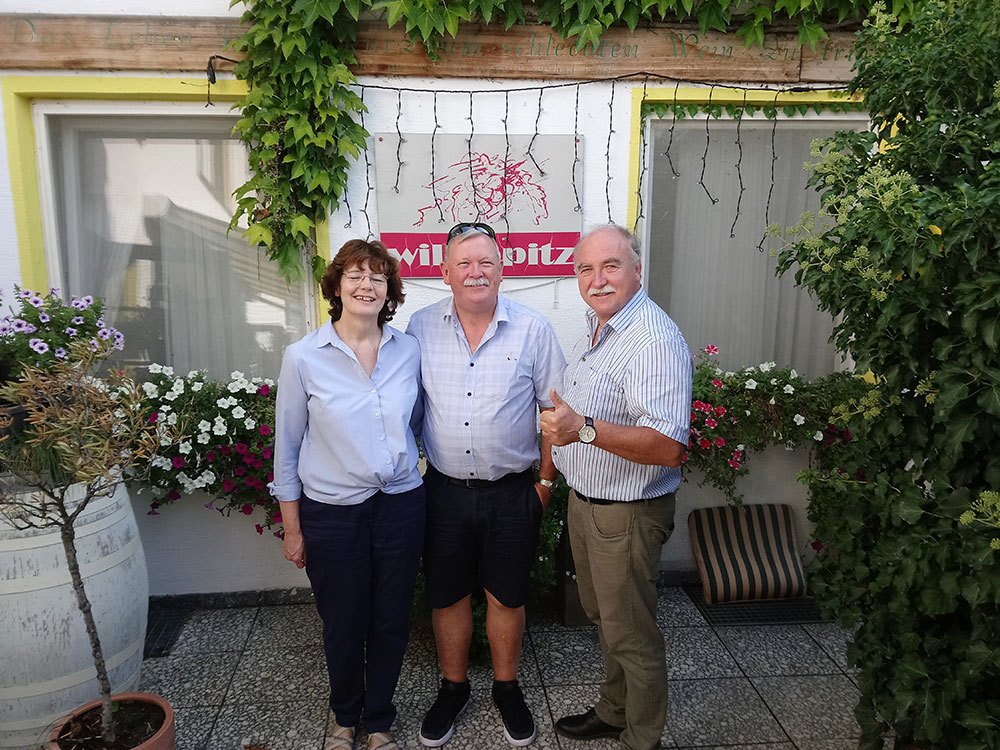 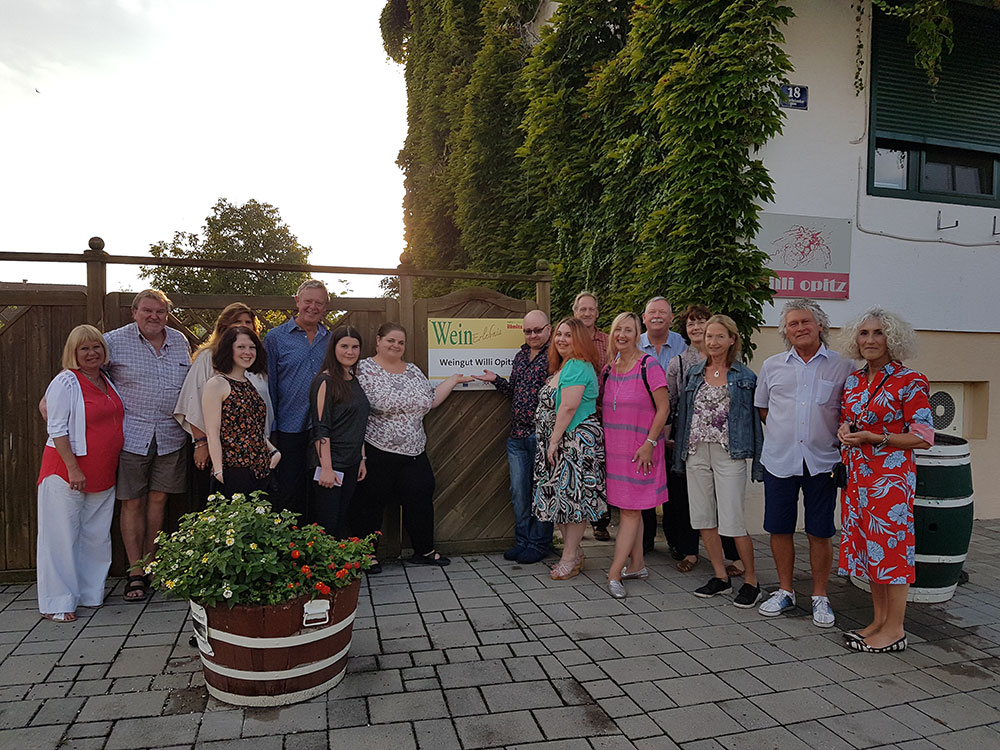 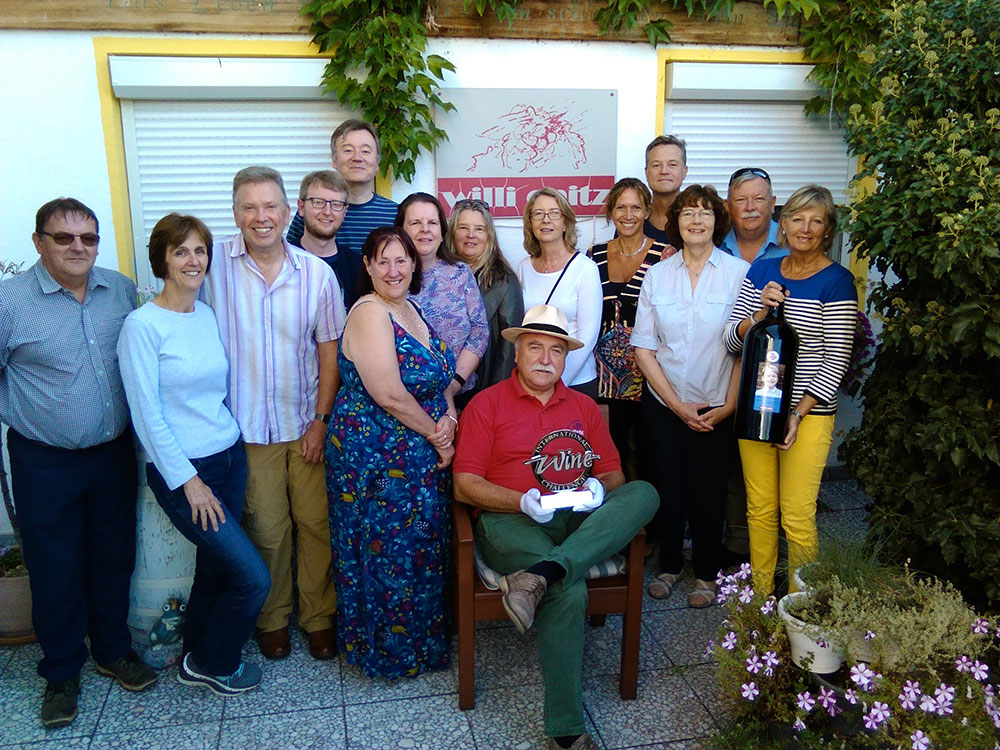 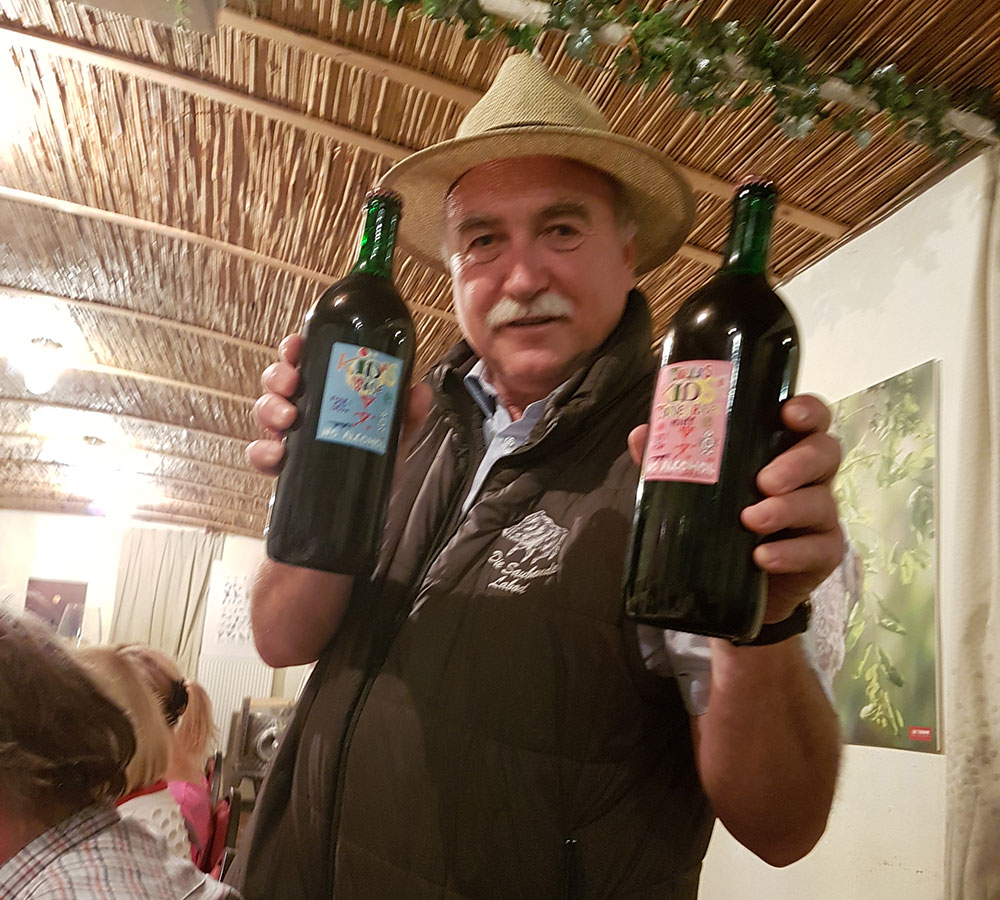 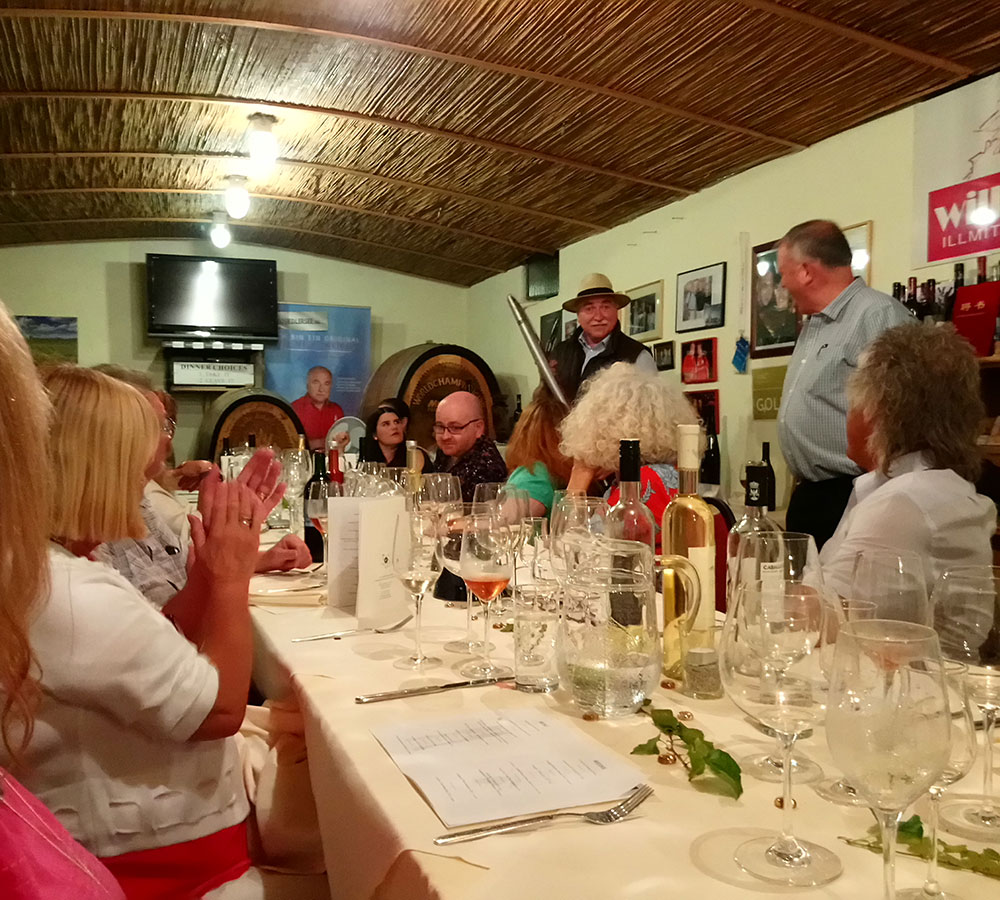 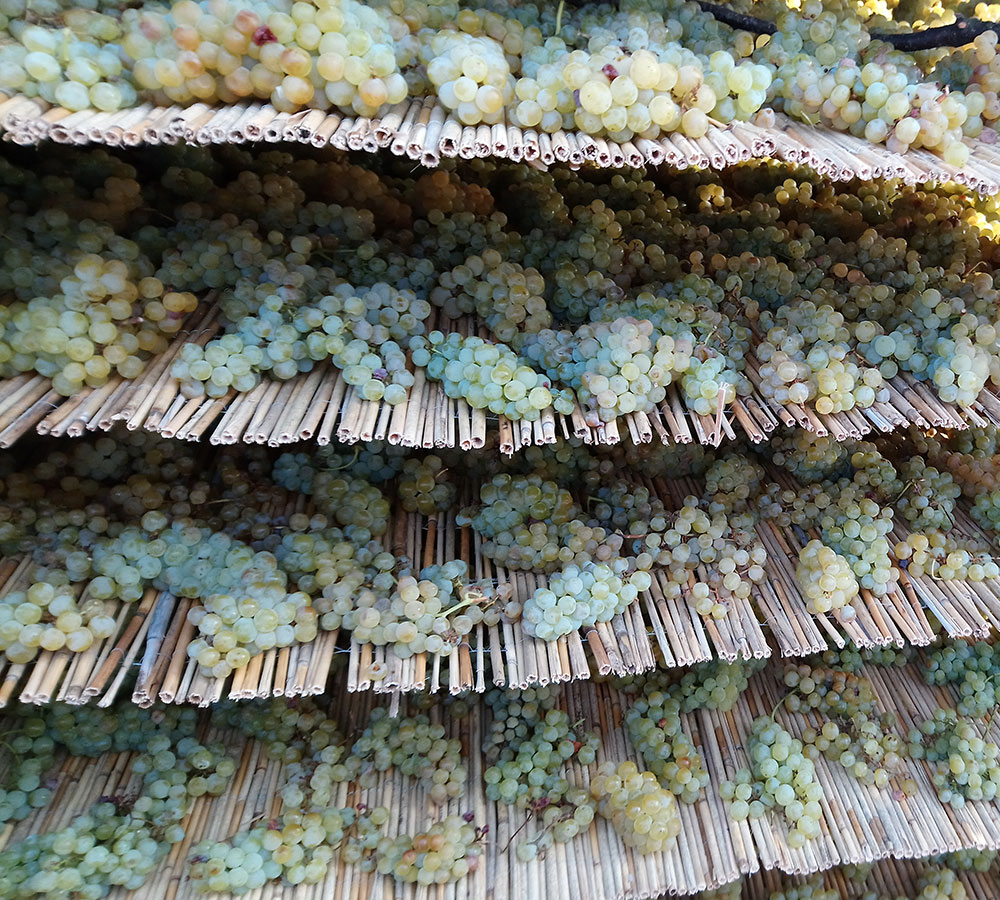 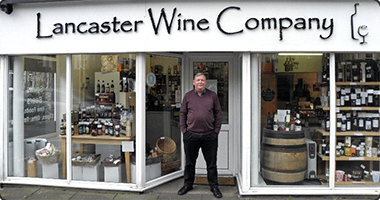 Situated half a mile from the centre of Lancaster, on the A6, on the south side of the City. Free on-street parking outside the shop and in the side streets close by.

Lancaster Wine Company is a trading name of Lancaster Wines Limited. Registered in England and Wales with Company Number 8485580.